THE EVOLUTION OF MEDIOCRE

By most accounts, this word is not something one aspires to be. If you Google it: 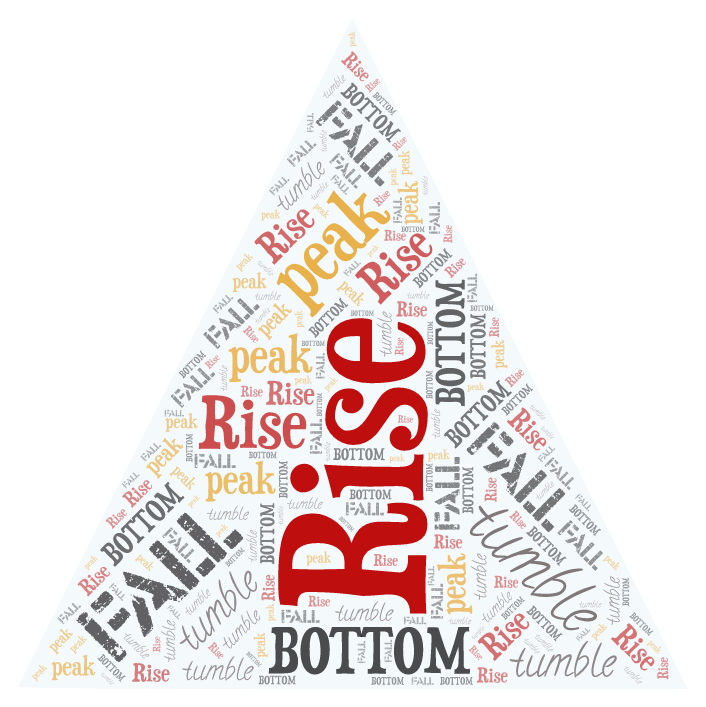 So what would drive me to title a song Mediocre?  Here's the story...

My life has been somewhat of a rollercoaster. Personally and professionally, I have had the highest peaks and lowest of moments.

The euphoria of the “rise” is indescribable and alluring. The fall from that rise often leaves me in a state of isolation where my biggest enemy becomes myself.

And it’s in those and that moment that I simply long to be acceptable, average, halfway between the base and peak of that mountain.

The journey is plagued with a thousand opinions and so-called respected experts that tell me what do...then they just go back to their lives when I'm crawling to make it through another day.

With that said, I wrote the song with the adverse to the definition.

When the opinionated, so-called experts are nowhere to be found, it is my inner-self that must drive me to, at the very least, the middle.

The middle is halfway between to my lowest point and the rise. If there was ever a sequel to the song, it would be; not only about navigating to the top again but, have to create the balance so dips and curves become simply the wandering road that is reality and celebration at the top becomes a lesson on how to avoid and/or survive the lowest of lows.

To all those that are listening, it is possible. I am living proof because being mediocre in my world means living halfway up on that mountain more days than not.